In a recent Longshore case, Brizo LLC v. Carbajal, the United States Court of Appeals for the Eleventh Circuit analyzed the recreational vessel exclusion of the Longshore Act.

While cleaning the hull of a yacht, a commercial diver, Luis Gorgonio Ixba, was killed when a vessel crew member engaged the bow thrusters. Ixba arrived but failed to inform anyone on the vessel of his arrival and immediately began his dive. He failed to deploy the diving flag, the purpose of which is to indicate to those on the surface that a diver is down.

The Chief Mate needed to move the vessel closer to the dock to load jet skis. Before engaging the bow thrusters, the Chief Mate checked for bubbles but saw none.

The personal representatives filed a wrongful death suit in Florida state court. The trial court granted summary judgment for the vessel owner and held that the Decedent was an employee covered by the Longshore Act. 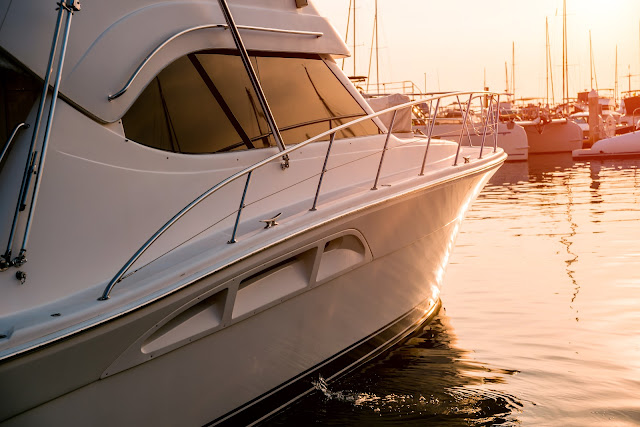 The Court addressed whether the vessel was exempt from the Longshore Act on appeal. It was undisputed that the Decedent diver was injured on “navigable waters”, satisfying situs. Based on prior precedent, a commercial diver commissioned to scrape barnacles from the hull of a docked vessel satisfies the status test. Again, arguing that the Longshore Act does not apply, Decedent’s personal representatives argued “recreational vessels” are exempt from the Longshore Act.  The vessel owner argued the portion of that statute omitted from Decedent’s argument; that the exclusion only applies to employees working on recreational vessels only “if [they] are subject to coverage under a State workers’ compensation law.”

The Court held that there was no evidence or argument from Decedent that state worker’s compensation law covers the claim. However, the Court did note that Decedent’s Employer stated in a sworn interrogatory response that Decedent actually “was a Truly Self-Employed Independent Contractor with no Controlling Employer.”  The Court concluded that Florida workers compensation law excludes independent contractors not engaged in the construction industry from its coverage. Accordingly, the Decedent could not be covered by state law. Thus, the recreational vessel exclusion is inapplicable, and the Longshore Act is applicable.

This exclusionary wording has been in the Longshore act for nearly 30 years. Still, this case illustrates how it will be interpreted and used as a precedent for future claims in recreational marine, especially for independent contractors.

Posted by Treehouse Marketing at 12:29 PM