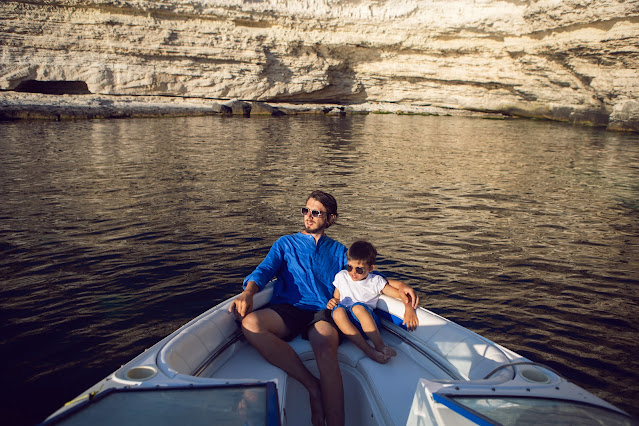 Workers Compensation 3A vs 3C

"If you have work on the effective date of this policy in any state not listed in 3A, then coverage will not be provided for that state unless the insurance company is notified within thirty days."

That is the standard wording found in most WC policies across the country. But it is easy to fail to understand the importance of identifying all states of operation upfront and including them all in 3A.

Let's say a Texas-based employer has a job in Louisiana at the policy's effective date; there is no coverage for work in Louisiana unless you notify the carrier within 30 days. It does not matter if that job is just two days in Louisiana or whether another job is the one that has the claim; the coverage for Louisiana is non-existent, EVEN IF Louisiana is listed in 3C.

The worst part is that it is usually free or minimal cost to add a state to 3A. 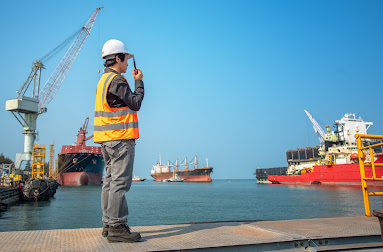 Especially marine businesses move across the four Gulf states, many of them almost daily. We strongly recommend adding all four Gulf states, Texas, Louisiana, Mississippi & Alabama to 3A for any business operating in the Gulf.

If you have a marine business, in say, San Diego, you may well never leave California, but if you are in Rhode Island, then you probably work in four states pretty much daily.

Ensure ALL states where the insured COULD work are listed in 3A, just in case of ongoing work at the effective date.

Eliminating the Mystery in Marine Insurance

Marine insurance has long been cloaked in mysterious terminology, and the coverages needed for any business have been difficult to convey clearly. To allow you to navigate these waters, LIG has launched a web-based tool, LIG MarCover, designed to remove this mystery and empower an agent or broker to identify the exposures and coverages needed to ensure your clients properly. 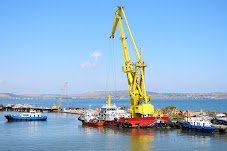 The LIG MarCover site is available on any browser and can run from your smartphone or tablet. It's designed specifically for anyone who is not experienced in Commercial Marine insurance to walk through a short set of questions and get the basic marine coverages needed in under 2 minutes. There is no Marine insurance knowledge required to answer the questions (mostly Yes/No), and it takes you less than 2 minutes to complete.

The questions address various business aspects of just about any account with a Commercial Marine exposure. Once answered, it delivers a simple shopping list of the coverages needed for that marine business and the ability to instantly download the applications and supplements for each exposure. Upon completion, it automatically emails you a summary of your answers and the recommended coverages.

To support you, LIG then offers our team of marine specialists, who delve deeper into the account and refine the coverages as needed.

Go to LIGMarine.com/MarCover to determine the proper coverages for your marine clients.

President Biden has signed the American Rescue Plan Act of 2021 into law.

Whilst the earlier version of this bill included a change to the Longshore and Harbor Workers' Compensation Act, that Covid-19 claims would be automatically covered, the final version of the bill did not include this provision. So, at least for the time being, there is no change in the Longshore Act in so far as Covid claims are concerned.

Covid-19, like any other flu or virus, is generally not covered by Longshore.  The only time it can be covered is when the risk of illness at the worksite is above and beyond that of everyday life. The employer has the opportunity to provide evidence that the illness is not work-related. The claimant then must provide some evidence of a connection between the “injury” and their work.

Dredging up the Real Exposure for a Dredging Company

Many dredging companies, whose main operation is dredging on “navigable” waters, assume that admiralty coverage applies for all their exposures. However, admiralty coverage only covers those who have a substantial connection to a vessel (>30% of their time) AND are working on navigable waters.

If you are working on non-navigable waters (such as a land-locked lake) coverage flows to State Act Workers Compensation.

If working on or alongside navigable waters, but do not meet that 30% test, that will fall under Longshore.  This will most commonly happen for workers operating land-based equipment from the shore.

So, what about employees that work both on land, and on or from, vessels?  As an example, an employee primarily works on the dredge or towboat and performs landscaping work away from the water during the dredging off-season. This employee would be considered both a Jones Act seaman and would also have exposure under state act workers compensation.

Unfortunately, you cannot tack on P&I, MEL, or other marine policy coverage for these incidental exposures on land. You will most commonly need at least 2 different policies, one for the WC/Longshore and the other for the Admiralty exposures.

The easiest way to cover the admiralty exposures is to provide a separate MEL policy or include crew coverage in the Protection and Indemnity policy.  Do however remember that a typical P&I policy only covers activities on owned/operated AND scheduled vessels.  If there is any work on/from non-owned vessels, MEL is a better solution.

Bottom line is for every dredging company you should have in force:

We cannot tell the injured employee, or their attorney, where/how to bring a claim, so without ALL these coverages, you may well have a hole not only for benefits, but for possible defense coverage. Weirdly we have seen dredge employees file for Longshore even though in land-locked waters, and even though they were unsuccessful in obtaining those benefits, the “if any” Longshore endorsement on their WC policy provided unlimited defense cost coverage.

Dredging up the Real Exposure webinar on February 18th, 11:30 am EST