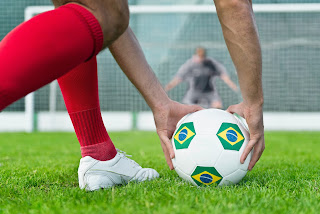 As of August 1, 2016, new maximum civil penalties are in place according to the U.S. Department of Labor.   Announced June 30, 2016, the US Department of Labor unveiled an interim final rule showcasing an increase in civil penalties that can lead to additional penalties under the Longshore & Harbor workers Compensation Act (USL&H), and its extensions the Defense Base Act (DBA), the Outer Continental Shelf Lands Act (OCSLA), and non appropriated Fund Instrumentalities Act (NAFIA).

There were even additional adjustments for USL&H penalties as they have not been keeping pace with inflation.  This means that the new civil penalty for “Failure to file first report of injury or filing a false statement or misrepresentation in first report”, the LS202, is now set at a maximum of $22,587!
Posted by Ian Greenway at 8:01 AM